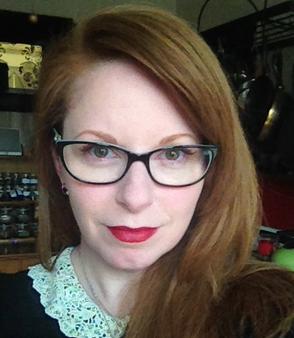 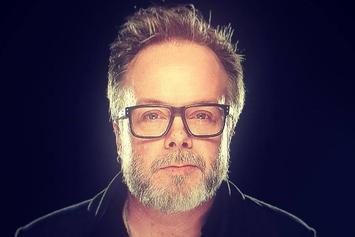 NJPrompter is owned and operated by Bret and Colleen Curran, a husband and wife team with over 19 years experience in the industry-Bret as an award winning producer and teleprompter, and Colleen as a teleprompter.

This means we understand the workings of just about any shooting or live event situation.

Colleen is the other half of NJ Prompter. She joined NJPrompter a few years ago and has quickly became highly requested as she is able to adapt to any shoot, no matter how simple or complex it may be. Prior to her career in teleprompting, she spent 13 years in the corporate field (financial), which gave her an added edge to teleprompting as she is very familiar with the extreme time restraints and special attention required by CEO's and other high ranking officials. Because of this, she has become the "Go-to" girl for corporate shoots. When Colleen isn't behind the computer, she can usually be found either doing home restoration or curling with Bret (yes, that sport with the brooms).

Bret's origins in media began as a producer for a small independent production company. As with most indie companies, he was a man of many talents with hands on experience with every facet of media production. After 10 years of producing commercials, PSA’s, corporate and educational videos, Bret decided he wanted to try a new direction, teleprompting, and soon realized that he had quite a knack for it. From there, NJPrompter was born, which leads us to the present, where he enjoys going to a shoot just as much as he did 25 years ago starting out.